Shortwave radio is one of the most fascinating sonic worlds – capturing vital moments in world history as well as the thrill of pirate radio, clandestine radio stations, secretive number stations, military and spy radio.

All of humanity is truly out there to be listened to at the turn of a dial – and it’s been remixed and reimagined in the Shortwave Transmissions project.

We’re delighted to have teamed up with The Shortwave Radio Archive to present artists from all over the world with more than 120 recordings from their incredible archive to remix and reimagine – presenting the world of shortwave radio as you’ve never heard it before.

Download some of the highlights from the project in this free/pay-what-you-like compilation album.

The project covers the whole world of shortwave radio – here is just a sample selection:

– Recordings from the mysterious “numbers stations” around the world

– Coverage of world-changing events such as 9/11, the invasion of Kuwait, Kennedy’s assassination, the Tiananmen Square protests, the death of Fidel Castro and many more

– Space travel documented, including the Sputnik, Apollo and Challenger missions 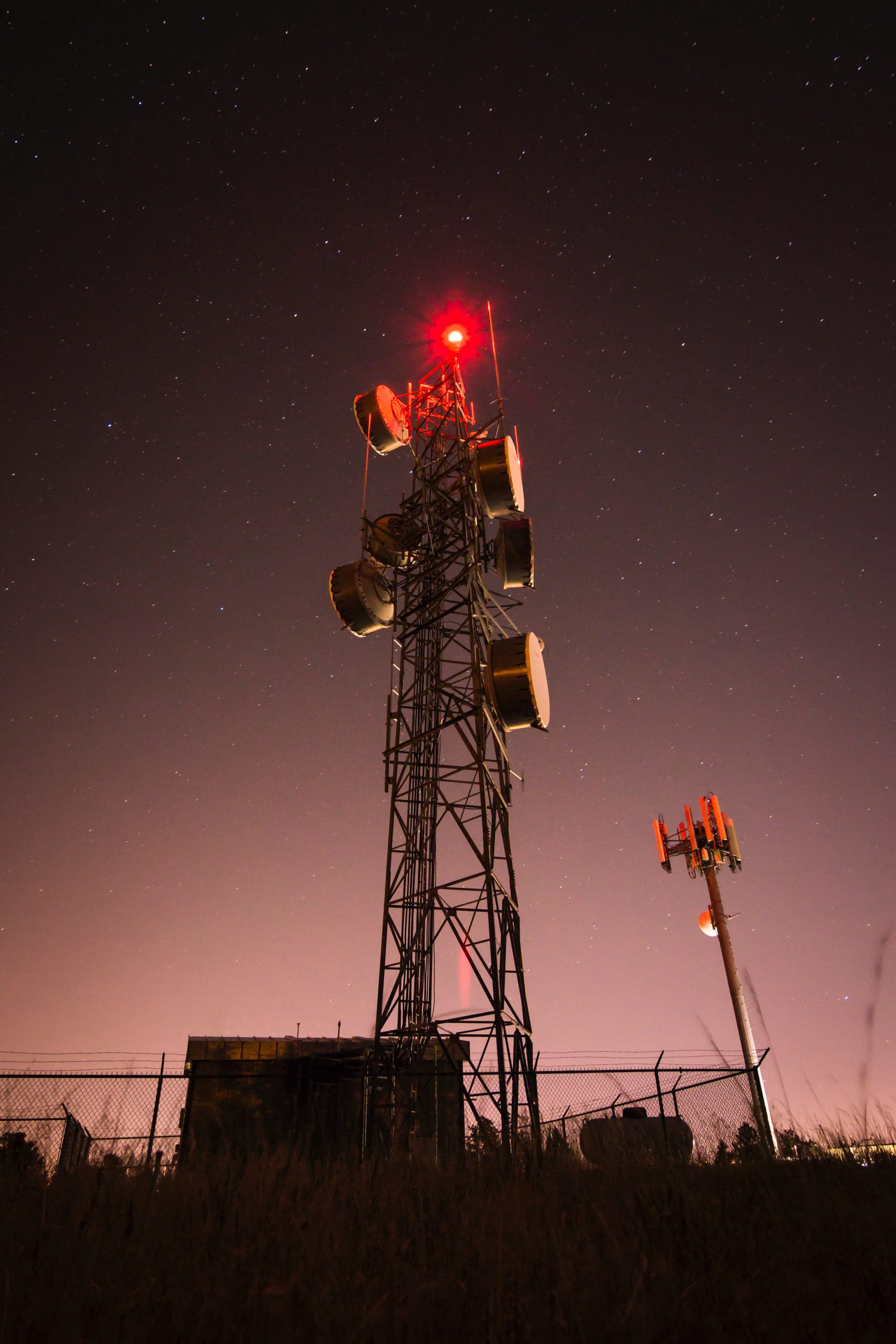