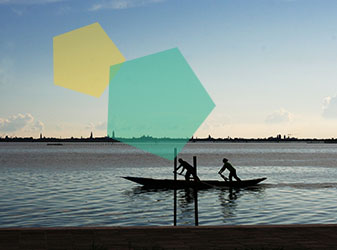 There are many different types of sound, from the natural world to man-made soundscapes.

Cities and Memory maps and documents these sounds on our global sound map, but also reimagines and remixes them into something new.

Here, we arrange the world’s sounds into some common categories so you can listen to the similarities and differences around the world – and to their reimagined, alternative versions.

Explore our global sound map to hear even more sounds, or subscribe to our podcast on iTunes, Spotify, Google Podcasts or a range of other audio providers.