Cities and Memory has been commissioned for installations and exhibitions, and invited to present on sound-related topics at conferences across Europe. The project is also translated as an audiovisual live performance with live visuals. Here are some of the highlights.

Manchester, England: screening of Inferno soundtrack plus Q&A with Cities and Memory, 6 May, John Rylands Library 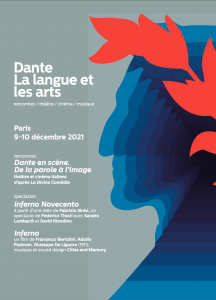 Moscow, Russia: Presentation on “Memory Space: Who and what should the city remember?” at the Moscow Urban Forum 2018. View the presentation here.