Skip links
Future Cities is the largest ever survey of the sounds of cities around the world, examining how the soundscapes of our cities across 81 countries are changing and what that means for us all.

Explore the sounds on the map and in the player below:

Click on any point on the map to hear a field recording from that place – and a reimagined composition built from that sound. Click the “i” for more information and background on any of the sounds in the project.

Listen to randomly-generated sounds from the project

The player above loads 50 random sounds from the project – simply refresh the page to hear more.

More than two-thirds of us are predicted to be living in cities by 2030, and our cities are changing every day. By 2030, there are expected to be 43 megacities with populations of greater than 10 million, and cities across Asia and Africa will increasingly have enormous global power.

The sound of a city is of vital importance to the well-being of its citizens, and yet planning and legislation around sound is usually an afterthought.

Noise is one of the most frequent complaints for urban citizens, with a 64% correlation reported between exposure to city noise and hearing loss, and yet our cities keep on getting louder.

While physical sites of importance are often protected through measures such as UNESCO World Heritage status, little attention is given to the defining sounds of a city, and rapid growth and globalisation means our cities are increasingly sounding the same.

In short, how soundscapes change in a city can be the “canary in the coalmine” for huge issues further down the line – whether those issues concern public health, heritage or culture.

That’s why we feel the time is right for a project like Future Cities to shine a light on the vital role sounds play in our urban lives.

Future Cities contains field recordings and reimagined sounds from more than 500 artists around the world – all are individually credited on the sound map and in the player above. 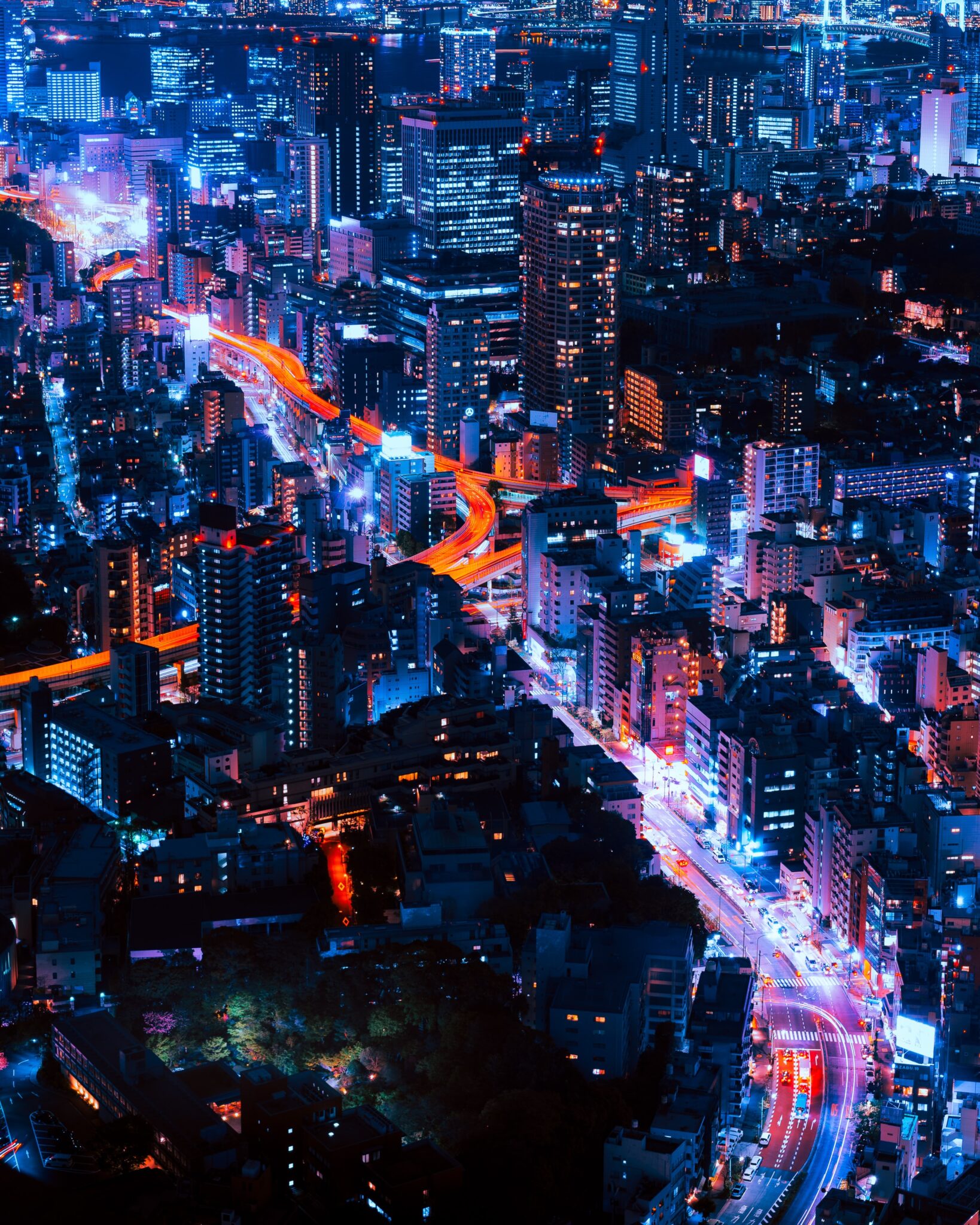