Polar Sounds is a unique project reimagining some of the little-heard sounds of the Arctic and Antarctic regions, reflecting on climate change and the evolving sounds of the polar seascapes.

Polar Sounds is a limited-edition project, with just 50 places available for artists – applications are welcome from any musician or sound artist by filling in this short form.

Sounds available for artists to reimagine include:

How the project works

Applications will be open until 7 August, after which the selected artists will be invited to choose a recording to remix and reimagine.

As part of the project, each artist will also take part in a short 30-minute interview with the research team at the Helmholtz Institute for Functional Marine Biodiversity (HIFMB) and the Alfred Wegener Institute, Helmholtz Centre for Polar and Marine Research, which will be used as part of a forthcoming paper on art-science collaborations, sound and the polar world, and as a feature on Cities and Memory.

Compositions will need to be submitted by the end of September, with post-composition interviews taking place at a time of your convenience.

Polar Sounds is a collaboration between Cities and Memory, the Helmholtz Institute for Functional Marine Biodiversity (HIFMB) and the Alfred Wegener Institute, Helmholtz Centre for Polar and Marine Research (AWI).

Out of all the senses, sound is the one that travels the furthest in the oceans. Because of this, acoustic methods are becoming a critical tool that scientists are using to better understand the Polar seas and the marine biodiversity within.

When sight is impossible, acoustic data can give us invaluable information on breeding habits, migration patterns and the ways in which anthropogenic noise negatively affects marine environments.

Thus, studying the soundscapes of the seas can tell us a lot about how our oceans are rapidly changing.

Through this project, sound artists and musicians will reimagine these sounds to help provide alternative and new perspectives to our scientific data.

The sound clips chosen for the project were recorded from hydrophones located in the Arctic and Antarctic seas and consist of a mixture of biotic, geophonic and human-made sounds. 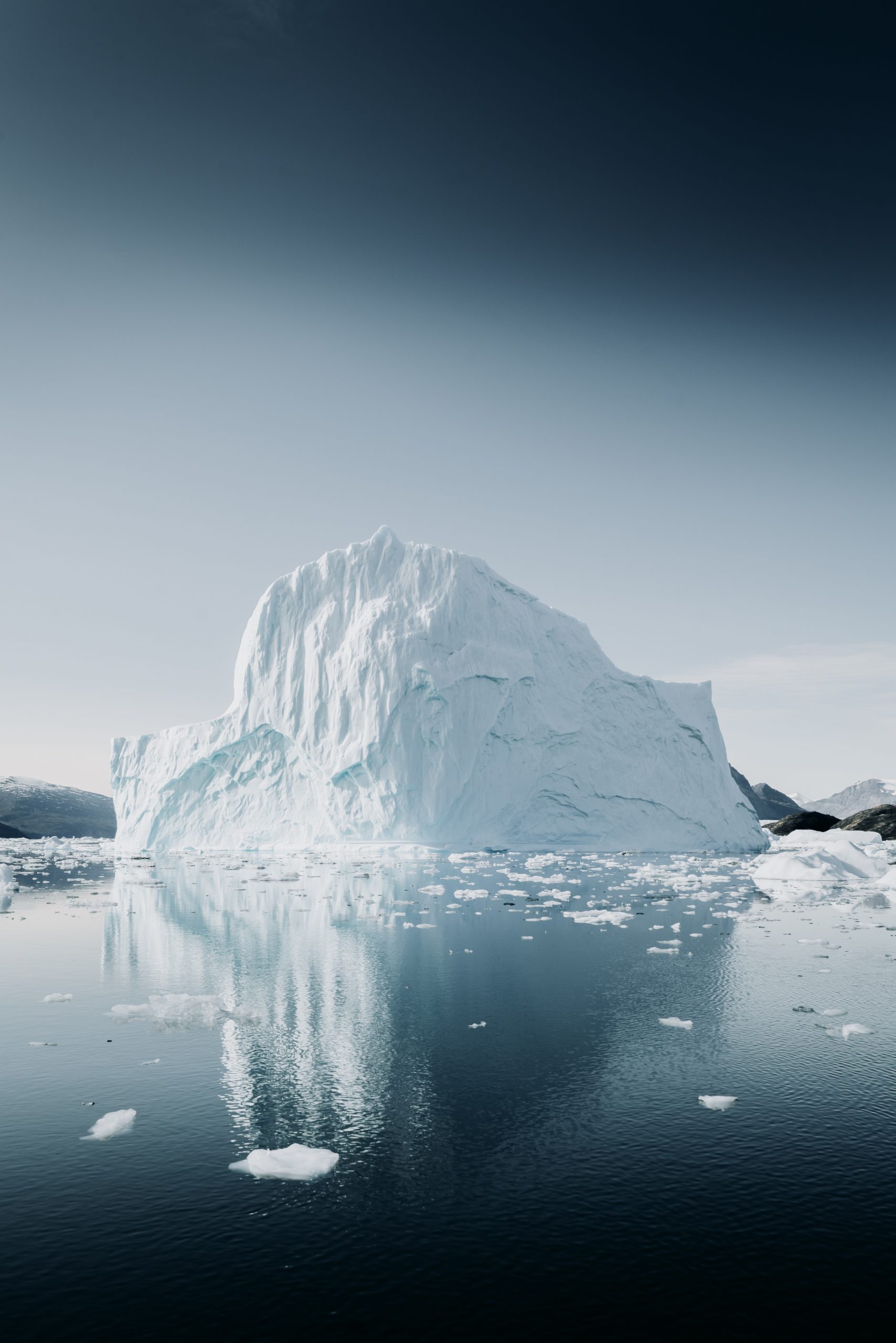