Time for that annual tradition – the much-anticipated (by nobody except me, really) rundown of the albums that came out this year and that I kept returning to over and over.

Here they all are in a handy Mixcloud compilation – and the full list and links below.

Albums of the year 2015 by Audioscope on Mixcloud 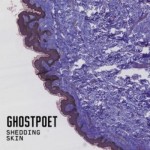 Shedding Skin makes it onto the list for that instantly-recognisable voice, flowing, intelligent lyrics and the sense of someone forging a unique sound by taking whatever they want from whatever else happens to be going on. 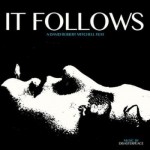 OK, so It Follows was not only most likely the best horror film of 2015, but it might have been the best soundtrack too. It’s all analogue synths, driving, simple lead lines and the occasional sonic shock tactic that makes listening to it alone in the dark ill-advised. While it might be a little too obviously in thrall to John Carpenter, any record that brings a bit of that menace and those beautiful thick synths sounds back to the big screen is very welcome here. 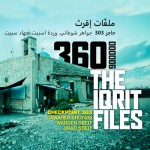 An explicitly political record focusing on depicting something of the crisis in Palestine by weaving together newsreel footage, found sounds, drum machines and sampled musical patterns. Fascinating without being didactic, and containing as much hope and defiance as it does horror, it’s an affecting listen. It’s also a free download, so no excuses. 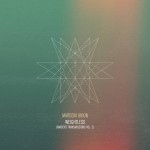 It’s a really fine skill to produce ambient music that doesn’t just sit back like wallpaper, with nothing to recommend over the fact that it’s unobtrusive and unlikely to offend. Marconi Union are absolute masters at producing ambient music that demands its own space and grabs your attention (albeit in an understated way). Weightless Volume II flows together as one coherent piece, and I am paying it a compliment when I say that listening to this record while working/attempting to perform any task will increase my productivity by 50% just like that. 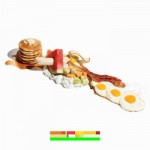 Not much needs to be said here other than – this is Battles at the peak of their powers. An absolute beast – impossible to tell where one melody or rhythm begins and another ends at times, and equally hard to tell what’s analogue, what’s digital and who’s making which sound. It doesn’t really matter – the three of them are a symbiotic creature whose sole purpose is to make things that sound like this.

8. Sleater-Kinney – No Cities To Love 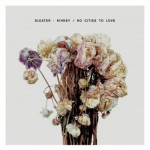 I almost forgot this came out in 2015, but it did so hurrah! The Woods was always going to be a tough act to follow, so that S-K came back with a record this good almost defies belief. It’s not quite up there with their best work, but a fine way to make a comeback with some cracking moments – and coming in at little over half an hour, it has focus and punch too. 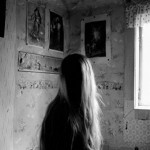 Bombastic just about sums this one up. Colossal pipe organ sounds, booming, melodramatic vocals – it’s essentially the same as Ceremony but with the dials marked ‘bombast’ and ‘ambition’ cranked way up. Three songs coming in at over eight minutes long are the highlights, throbbing away imperiously like the soundtrack to Spielberg remaking Nosferatu. 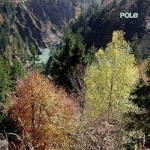 A real grower, and one that sounds at first listen too simple and way too old-school to have come out in 2015 – there’s a definite early-2000s glitchy IDM feel to it in places. But the more you listen, the more its melodies, its subtle, warm distortions and Pole’s approach to composition tuck themselves away inside your head, only to pop out later and surprise you into realizing this is one of your favourite releases of the year.

5. Kathryn Joseph – Bones You Have Thrown Me And Blood I’ve Spilt 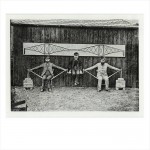 There has to be one heartbreaker on the list, and this is 2015’s. Ostensibly simple (piano, voice, not a lot else) but completely beautiful and with a rare and much-appreciated rawness and honesty. The year’s most moving album. 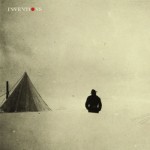 Two albums (and an EP) in two years – Inventions are keeping themselves busy, and they’re growing with every release. Where the first record was clearly the product of Eluvium’s warm drones and Explosions in the Sky’s melancholic guitars fused together, Maze of Woods sounds more unified and distinctive, as Inventions become more than the sum of their parts for the first time. There’s better integrated, more inventive use of sampling and they seem to be stretching themselves much further in terms of songwriting too. 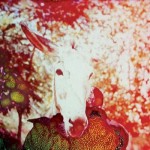 Just when you wait for one Middle East-meets-experimental-electronics record, two of them come along in the same year. This is quite beautiful – a coming together of traditional Lebanese music and electronic composition. One track is made from a buzuk undergoing various degrees of granular synthesis, which is a neat encapsulation of what’s going on here. Drones, ocean waves, striking vocal performances  – this has it all.

2. Collections of Colonies of Bees – Set 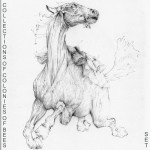 I can’t help it. CoCoB make it onto all of my end-of-year lists whenever they put anything out, simply because they’re the best at it. Set is incredibly uplifting and positive at the same time as being complex, involving and intelligent. I could (and do) listen to their guitar interplay, their use of layering and background sounds and their attention to detail all day. 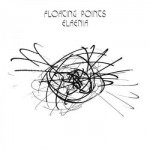 Wow, what a stunning album: crisp electronic production alongside top-notch, jazzy performances behind the drum kit, double bass and Rhodes. It’s a little like hearing the Cinematic Orchestra’s album Motion for the first time, updated for 2015. It’s simultaneously loose and organic with a beautifully live feel, but boasting all the trimmings of tight, crystalline electronica. When they really let go, as on ‘Peroration Six’, it’s the most exciting music of the year.