THE LOVE WHICH MOVES THE SUN AND OTHER STARS

Dante’s emergence out of the Inferno, created by The Gaye Device.

“The final part of the journey of Dante reaching Jerusalem and Paradise and looking out on to the universe inspired me to write this composition.

“Are we all looking for our own idea of paradise? How do we reach that and in what way, is it physical or mental, is it even important?

“This is a part of a personal journey using tones to induce an almost transcendental state of mind. Trying to reach a level of consciousness where calmness and serenity is akin to being in paradise through music.

“Paradoxically, the Jerusalem in Heaven has created its earthly opposite. The earthly state is forever seen as a jumbled puzzle, whose pieces may be shuffled into perfection.

“Century by century, men find only limited perfection and temporary ends, and by these must redeem themselves in the face of whatever God is listening.

“The track was created by using fragments of sampled acoustic instruments, stretched to form slowly evolving meditative tones and harmonics layered and phased to create an aural soundscape which can be used for any form of meditative relaxation to reach a state of personal paradise.”

Part of the Inferno project by Cities and Memory to imagine and compose the sounds of Dante’s Hell, marking the 700th anniversary of The Divine Comedy.
Eighty artists from around the world each composed the sounds of a different zone of the poet’s journey through the Inferno.
To find out more and listen to the whole project, visit http://www.citiesandmemory.com/inferno

A brand new soundtrack for the 1911 Italian silent movie L’Inferno was also composed from edited selections from the Inferno project. 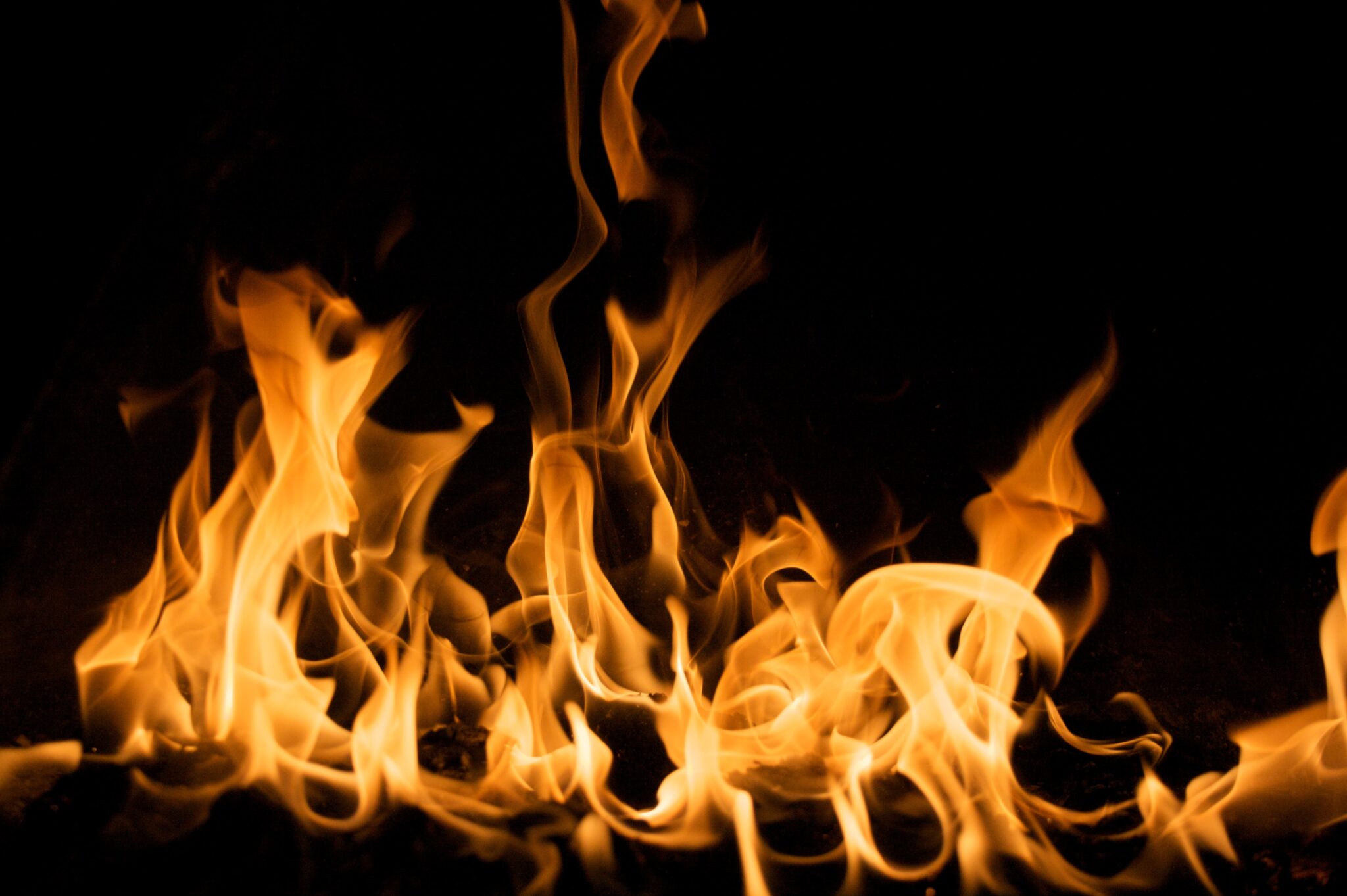