2017 has been a big year for Cities and Memory – from large-scale projects about spirituality and protest to international media coverage and exhibitions, here’s our roundup of the year:

Sounds in the project

Countries on the sound map 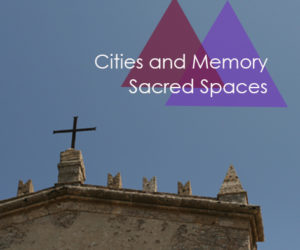 Sacred Spaces, which launched in February 2017, was our exploration of the sounds of spirituality and religion around the world, from bells and prayer to temples and song.

It was our largest project so far, with 123 contributors spanning 34 countries, and was covered by global media including Atlas Obscura and the Smithsonian.

Listen below for an interview on BBC Radio 4’s Today programme (seven million listeners – hope we didn’t sound too nervous!): 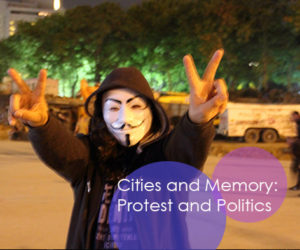 Protest and Politics, launched in August 2017, was our second major project of the year, documenting and reimagining the sounds of protest and social activism from all over the world.

Once again, more than 100 artists took part, recomposing everything from Trump and Brexit to environmental, social and religious protests across dozens of countries.

Coverage for the project was widespread, and included Wired, Resonance FM, The Atlantic, Crack, Mashable and The Quietus. Listen below for an interview on BBC World Service:

In February our Sound Waves project hit the road and was exhibited in Budapest, Hungary at Arts Quarter Budapest – here’s what happened.

In November we travelled to Bremen, Germany, to present Cities and Memory at the REM Festival, a three-day event focused on the world of field recording.

In March we presented an interactive installation of recomposed sounds from our home city of Oxford at the world’s oldest public museum, the Ashmolean. Here’s a quick look:

Reviews of the year: Sound tools and albums

Sound design tools of the year

Albums of the year

A final and heartfelt thank you to everyone who contributed a reimagined piece or a field recording to the project this year – it couldn’t happen without you!

Find out more about everyone who’s taken part in Cities and Memory on our contributors page.